In a moment so candid only an innocent little child could pull off, an African-American girl from Detroit condemns the problem of black-on-black crime with brutal honesty:

“So many people fight for no reason! And then it influences the kids at school, and then they start fightin’, and the next thing you know, all of us gon’ be in jail because…we see other people doin’ it.” (scroll down for video)

Her words came after a brawl broke out at her school’s party between a few black thugs, ironically begging the question: if #BlackLivesMatter so much, why are blacks brutally injuring and murdering each other at exponentially higher rates than any so-called “racist white cops” ever do?

“They keep on tellin’ us ‘we the next generation, we oughta do good'”, continued the young girl, “but we watch y’all, and y’all not doin nothing with yourselves! So if you want us to be good, y’all need to set an example for us.”

The truth is, the #BlackLivesMatter movement is racist, and the logic is simple:

And for those who say, “but white-on-white crime is higher than black-on-white crime. People just tend to kill the people they live near!” Well, the problem with that is that white people aren’t going around accusing blacks of being part of a grand racist conspiracy to kill them for no reason. Whites don’t create hashtags accusing blacks of some kind of widespread racism against them. 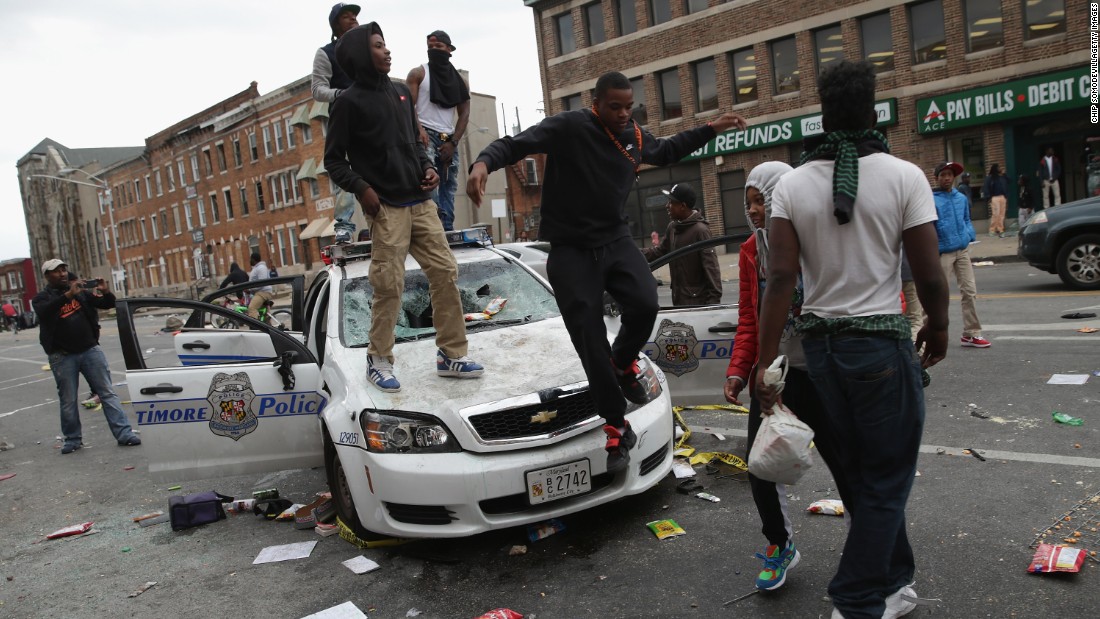 Oh, and whites don’t riot to tear down entire cities when a black person kills a white person. #BlackLivesMatter suffers from the victimhood delusion that white people are the cause of all their problems—a particularly pernicious distortion perpetuated by white liberals and race pimps like Al Sharpton who get rich and powerful by convincing gullible minorities that white people are to blame for everything.